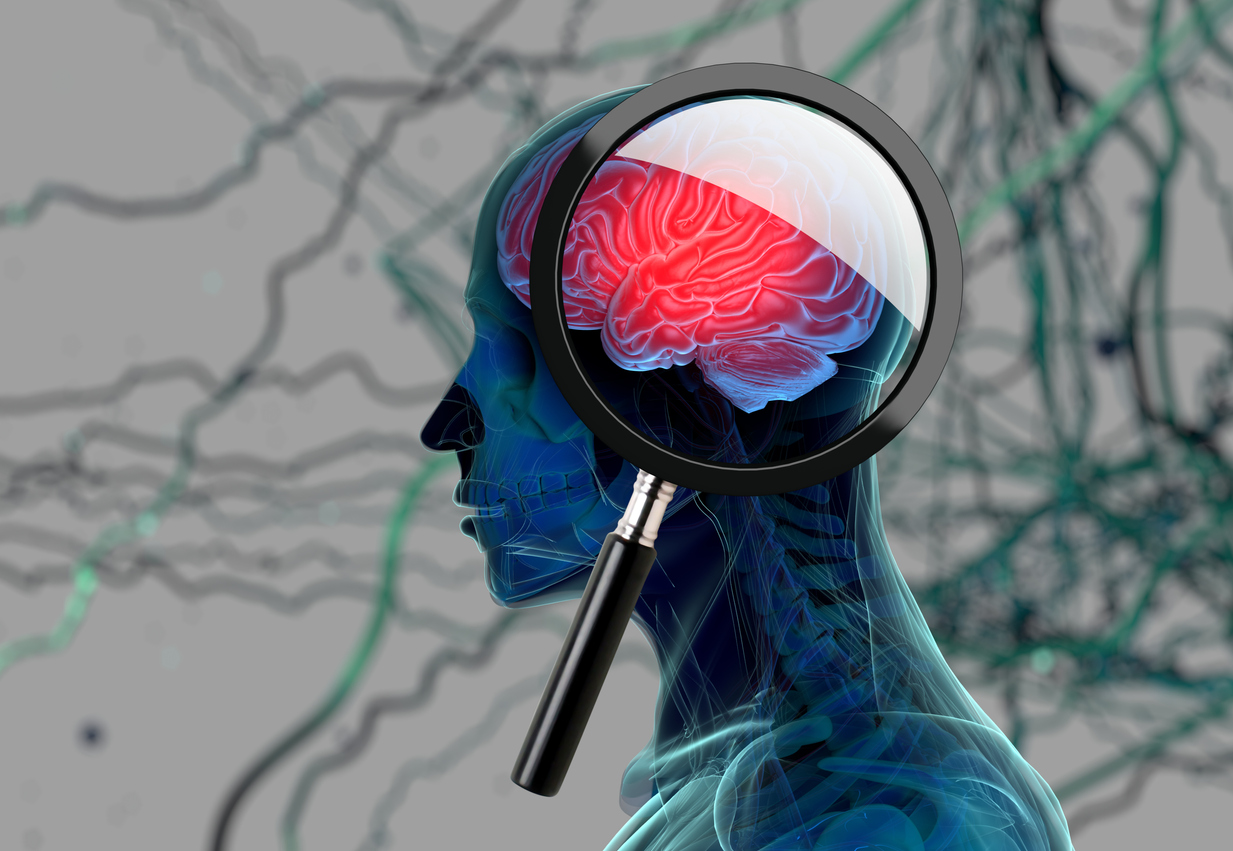 Aging relatives affect many employees and in different ways. An employee needs to leave early to take a parent to the doctor. Someone needs to find her mother appropriate housing. A colleague is moving to be closer to his parents, who don’t get around so well on their own any more.

Many of these are one-offs—issues that arise occasionally but don’t really impede day-to-day life. But sometimes, it’s much more burdensome.

The numbers around Alzheimer’s are startling. The disease is the 6th leading killer in the United States, claiming more victims each year than prostate cancer and breast cancer combined. (According to the National Institute on Aging, the disorder may in fact be the No. 3 cause of death for older people in the United States, just behind heart disease and cancer.) More than 16 million Americans, usually family members, provide unpaid care for people with Alzheimer’s or other dementias; they provide an estimated 18.4 billion care hours, valued at more than $232 billion, per year.

Promising new research suggests that a potential solution may be closer. Researchers in Great Britain and Sweden have found a new way to target the toxic particles that destroy healthy brain cells.

Combine this with other recent news—a study that associates air pollution in Mexico City with Alzheimer’s and findings that abnormal RNA splicing has been linked to Alzheimer’s—and there are more clues about what possibly causes this complex disease.

These are only a couple of studies, and they’re not definitive. There is a lot more research that needs to be done.