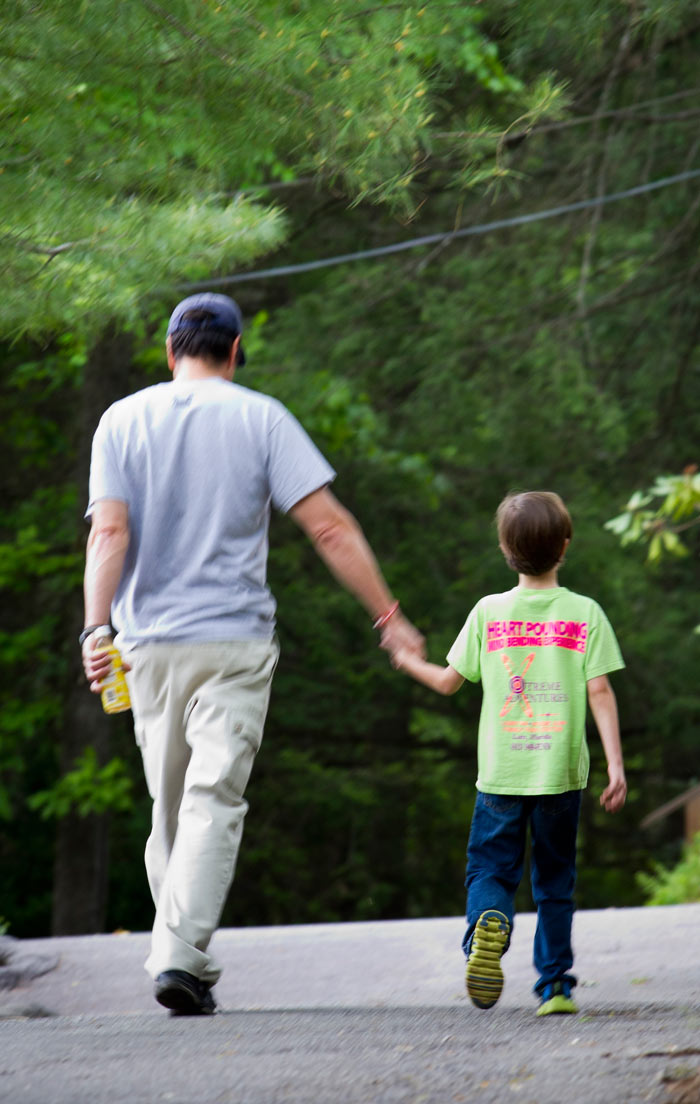 Fathers can play a huge role in the lives of their families, especially their children. In addition to being a role model to look up to, his involvement in learning contributes greatly to the health of the family and the development of children. In fact, as the head of the household, fathers have a direct correlation in providing physical, mental, and emotional health for the entire family unit.

Evidence suggests that when fathers are involved in the lives of their children, especially their education, those children learn more, perform better in school, and exhibit healthier behavior. Even when fathers do not share a home with their children, their active involvement can have a lasting and positive impact in three sequential areas: family engagement, education, and economic stability.

Research has shown that even very young children who have experienced high father involvement in their lives show an increase in curiosity and in problemsolving capacity. Fathers’ involvement seems to encourage children’s exploration of the world around them and to improve children’s confidence in their ability to solve problems.1 Additionally, highly involved fathers contribute to increased mental dexterity in children, increased empathy, less stereotyped sex role beliefs, and greater self-control.2

According to the U.S. Census Bureau, when a child is raised in a father-absent home, he or she can experience detrimental outcomes, including an increased risk of experiencing poverty, dropping out of high school, and becoming obese.3

Children who experience success in early childhood and postsecondary educational institutions are more skilled and prepared to enter the workforce and compete for better employment opportunities, thus positioning them for long-term economic success.

BLH celebrates all the dads out there who are serving as family role models and are helping their children have a bright and healthy future.

1 Pruett, Kyle D. 2000. Fatherneed: Why Father Care Is as Essential as Mother Care for Your Child. New York: Free Press.

A Better World Starts With You
Prevention of Infections Globally Starts at Home
Human Microbiome Project
The Importance of Focusing on Global Health
The Sandwich Generation: Caring for Children and Aging Parents